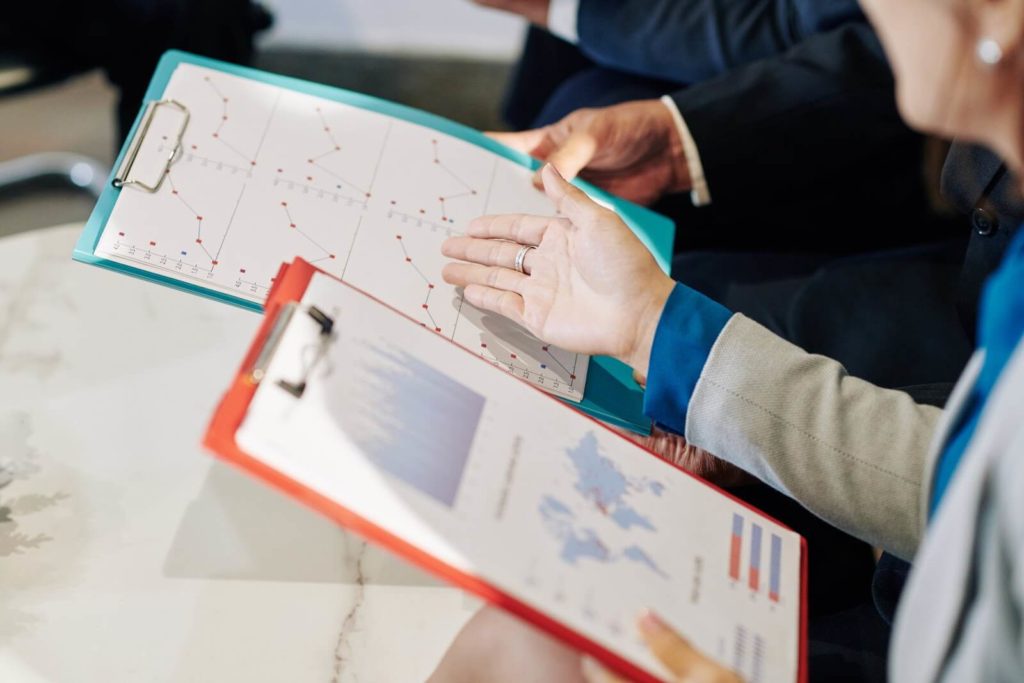 Despite its negative connotation, corporate bankruptcy can be a solution for businesses that are struggling with debt. For companies that are no longer able to respect their financial obligations or that find themselves in a situation of over-indebtedness, commercial bankruptcy is a solution that helps you get rid of your debts and avoid any legal proceedings from your creditors.

Commercial bankruptcy is a legal process that can be defined as an operation by which a company is released from its debt totally or partially. It is regulated by the Bankruptcy and Insolvency Act, which deals with the bankruptcy of independent people or businesses.

What is commercial bankruptcy?

Commercial bankruptcy is a legal process adopted under the Bankruptcy and Insolvency Act and managed accordingly by a licensed insolvency trustee. When a company is unable to meet its financial obligations, a declaration of bankruptcy allows you to free yourself from your creditors and start a new business.

When to consider commercial bankruptcy?

When a business is no longer able to meet its financial obligations or honor its commitments within the expected deadlines, it can declare bankruptcy.

Commercial bankruptcy is possible in the following situations:

A company that no longer has sufficient capital to restart its activities, i.e. whose revenues no longer cover its operating costs or expenses, or that simply wishes to end its commercial activity, may consider this solution. Generally, any business with more than $1,000 in debt is eligible for commercial bankruptcy.

The Benefits of Commercial Bankruptcy

When a company decides to declare bankruptcy, its trustee represents it and negotiates with its creditors. Your trustee supports you at all stages of the process and ensures reimbursements, liquidation of assets, etc. The company is therefore completely acquitted.

Commercial bankruptcy has many benefits for a company, namely:

These benefits are immediate as soon as bankruptcy is declared.

The stages of a commercial bankruptcy

Commercial bankruptcy is not a suitable solution for all situations, hence the need and importance of consulting with a licensed insolvency trustee (also known as a bankruptcy trustee). First, your trustee meets with you to study your financial statement in detail to determine the best solution based on your needs. In some cases, a commercial proposal is an alternative solution.

2. Fill out the documents required for bankruptcy

This step allows the trustee to provide the company with the list of documents necessary to file bankruptcy, these documents include the financial statements, the inventory of assets, contracts, the status of creditors, a list of debts, etc.

You should also know that in a commercial bankruptcy, all of the company’s assets are seizable. This stage constitutes the takeover by the trustee, who takes care of all the steps that follow.

3. Filing of documents and registration of bankruptcy

Once the documents have been signed and delivered. This signature gives effect to the disposal of the business’s property and confirms the registration of the declaration of bankruptcy with the Office of the Superintendent of Bankruptcy.

4. Taking possession of assets and inventory

As soon as the business bankruptcy is declared, the trustee holds the assets of the business and is authorized to carry out an inventory following the measures put in place by the Office of the Superintendent of Bankruptcy.

With a few exceptions, the trustee now has the right to freely enter the places where the company’s assets are disposed. With the help of a chartered appraiser or an inventory manager, he can begin to count all the assets. The inventory is then completed and submitted to the lead company administrator.

The sale of assets is the process of converting all of the company’s assets into money.

A private sale, a public or private invitation to tender… the trustee must consult with the creditors as well as the inspectors in order to decide on the method of sale to adopt.

Whichever method the trustee chooses, he is responsible for establishing the costs and benefits for each transaction.

Once the selling of goods has been completed, the trustee is responsible for distributing the resulting amounts to the respective creditors of the company. The distribution of repayments is done in order of priority, which results from an agreement between the trustee, government agencies and secured creditors.

7. Administration and closing of the file

After the establishment of the final income statement, the authorized insolvency trustee deems his administration complete and submits a statement to the inspectors of the office of the Superintendent of Bankruptcy and to the court for taxation.

8. Request for release from court

As soon as the statement is validated by the court, the trustee declares the release of the owners and administrators of the company.

What is the role of the Licensed Insolvency Trustee in a commercial bankruptcy?

The Licensed Insolvency Trustee is the only agency authorized by the government to manage and conduct regulated procedures for insolvent companies wishing to go bankrupt and free themselves from their debts.

The main role of the trustee is to analyze in detail the situation of the company and to offer the most suitable solution to its situation. The trustee studies in depth the financial state of the company as well as all the possibilities available to it. He offers the company several options such as a debt restructuring proposal, a commercial proposal or a commercial bankruptcy.

The trustee acts as your privileged interlocutor and is responsible for liquidating the company’s assets to pay back the creditors. He also offers you recommendations adapted to your situation in the event of future projects.

In the province of Quebec, commercial bankruptcy is governed by the Bankruptcy and Insolvency Act, which was drafted by the Government of Canada and which applies to insolvent individuals or businesses (voluntary or not).

This law provides many options for licensed insolvency syndicates as well as creditors and offers fair solutions to both parties. Its main objectives are:

Get Your FREE Consultation Today

Sign up for our newsletter to receive periodic emails with news, updates, and advice on managing your finances to prevent debt before it becomes a problem!